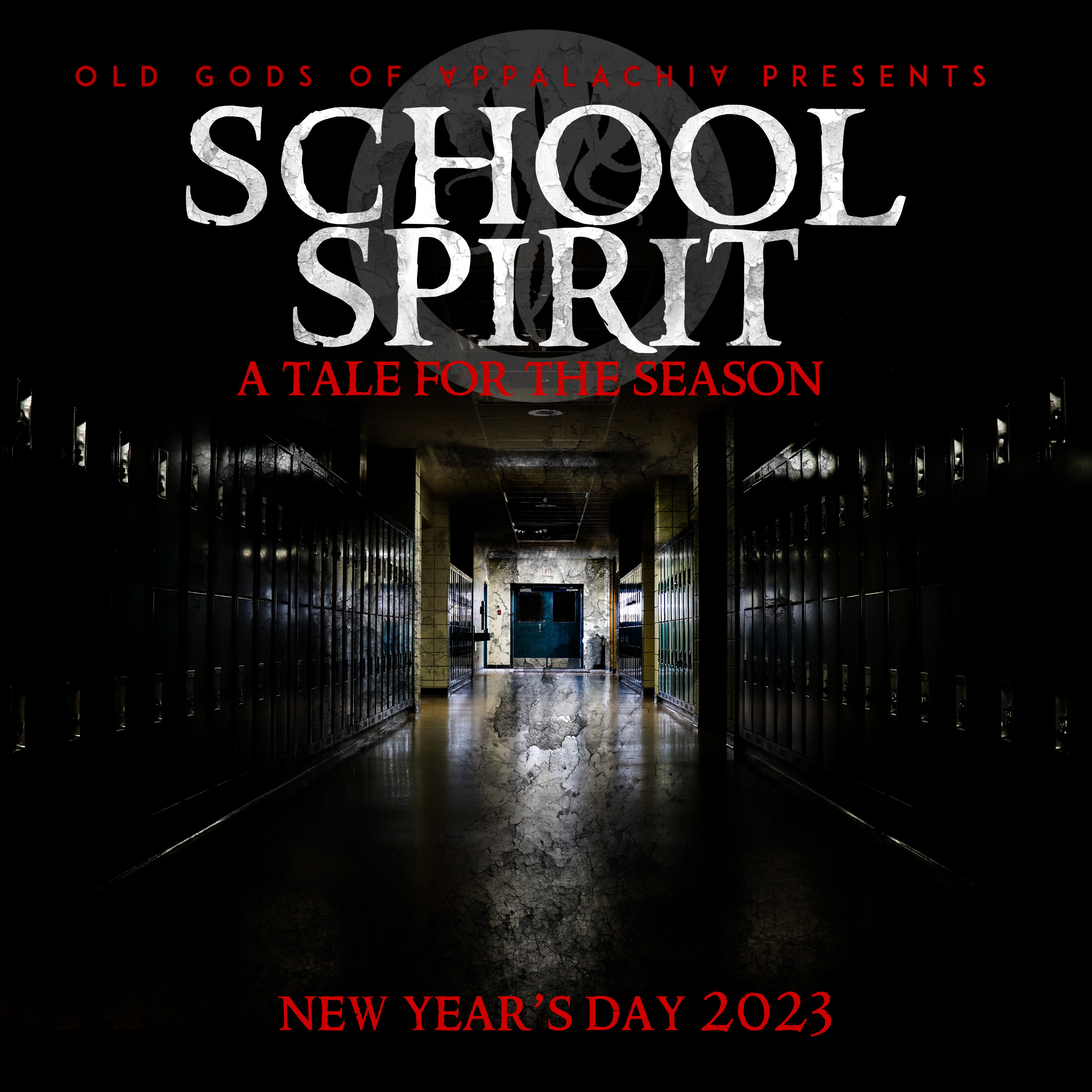 Two boys struggle to make it through a weekend of community service in the corpse of their old southwest Virginia high school in the winter of 1983.