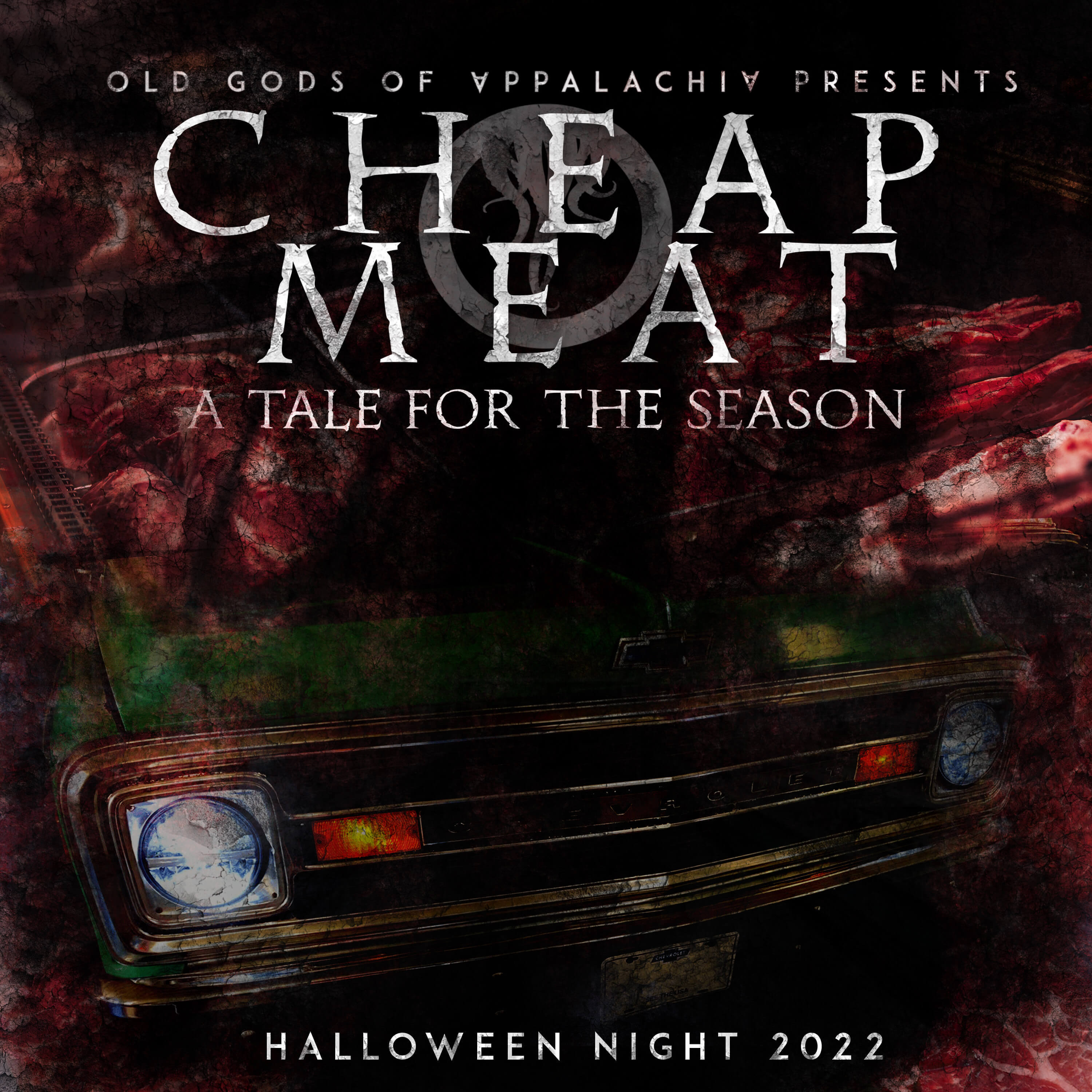 On October 31st, 1972, an old pick up truck carried an even older man down the mountain to do his tradin' at the Cas Walker's in Stonega, VA.He never asked for no trouble. Y'all just remember that.