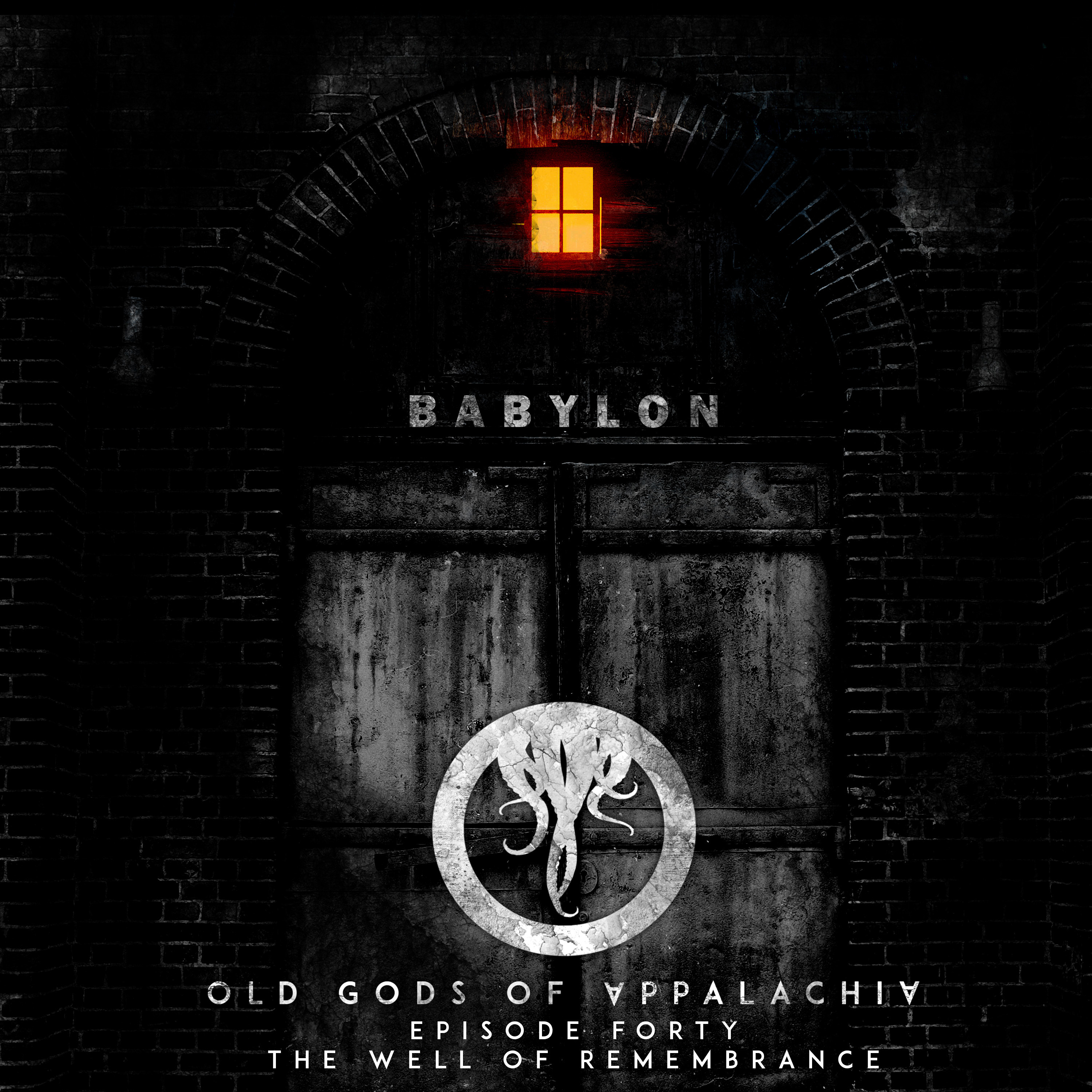 Episode 40: The Well of Remembrance

Act II of Season Three comes to an end.