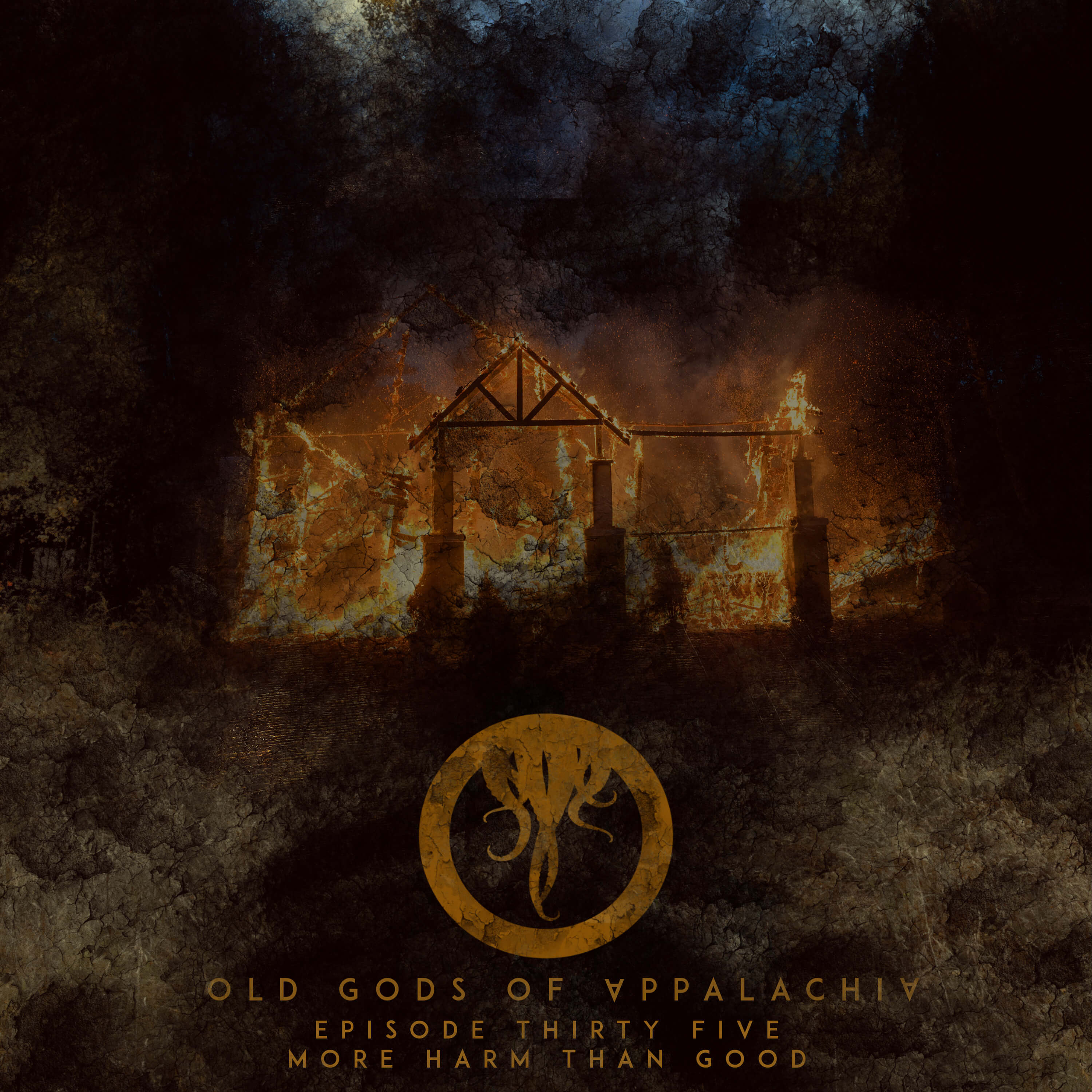 The people of Bower County have had just about enough of Polly Barrow and the boys, and decide to do something about it.