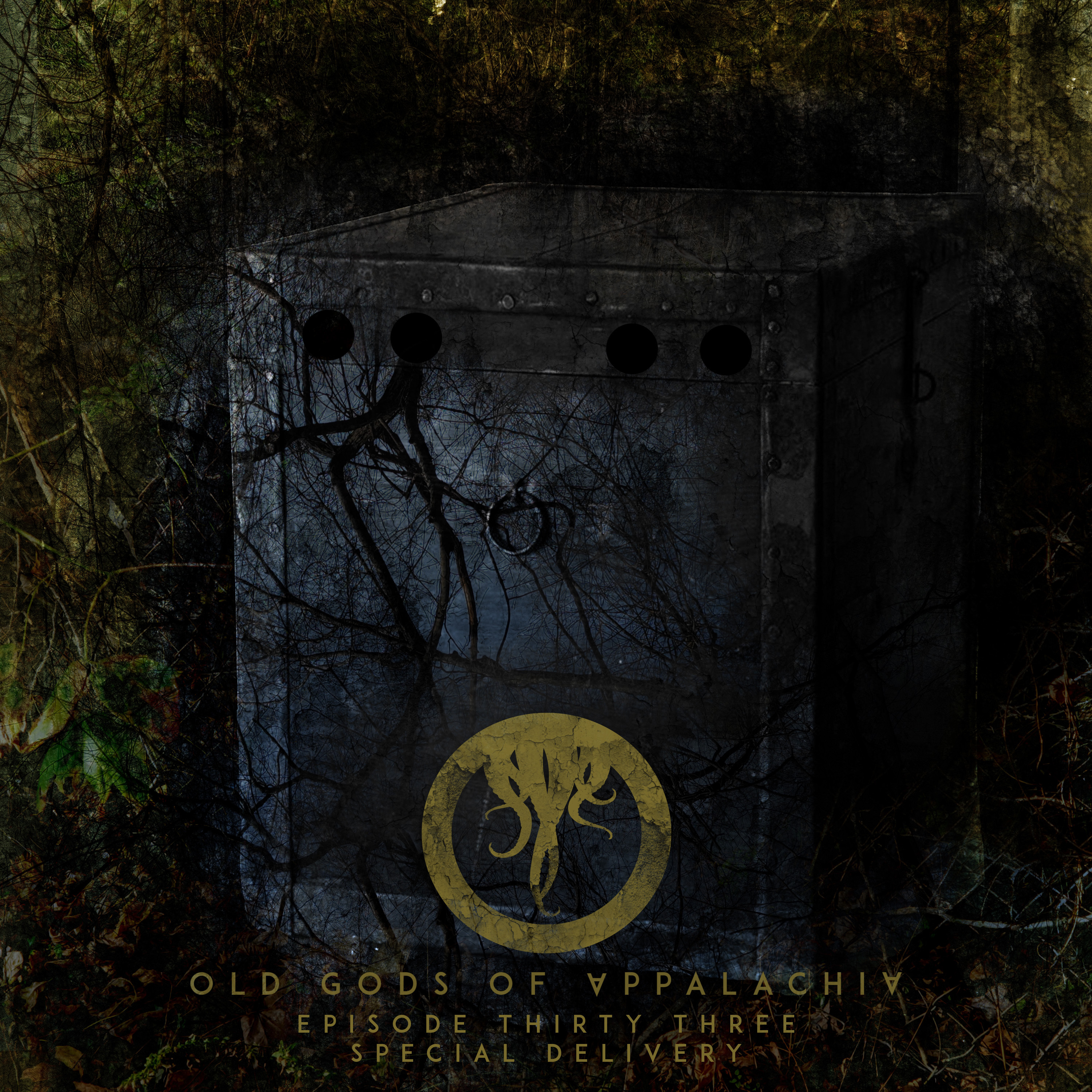 Polly Barrow and her Hollow Men, Mr. Crain and Mr. Churchman, venture into the heart of coal country to make special deliveries to those who deserve them.

CW: References to occult phenomena, unnatural means of reproduction, sounds of a woman in psychic pain, a baby fussing and crying, massacre of a family, monster noises, appearance of (but not actual) child endangerment.

Season Sponsor: Sucrebeillle — Visit sucreabeille.com/products/nightshade and use the code LOVEGODS. Spend $25 anywhere in the store and add a dram of Nightshade to your cart to get that dram free.

Back the Old Gods of Applachia TTRPG Kickstarter at mymcg.info/oldgodsrpg.