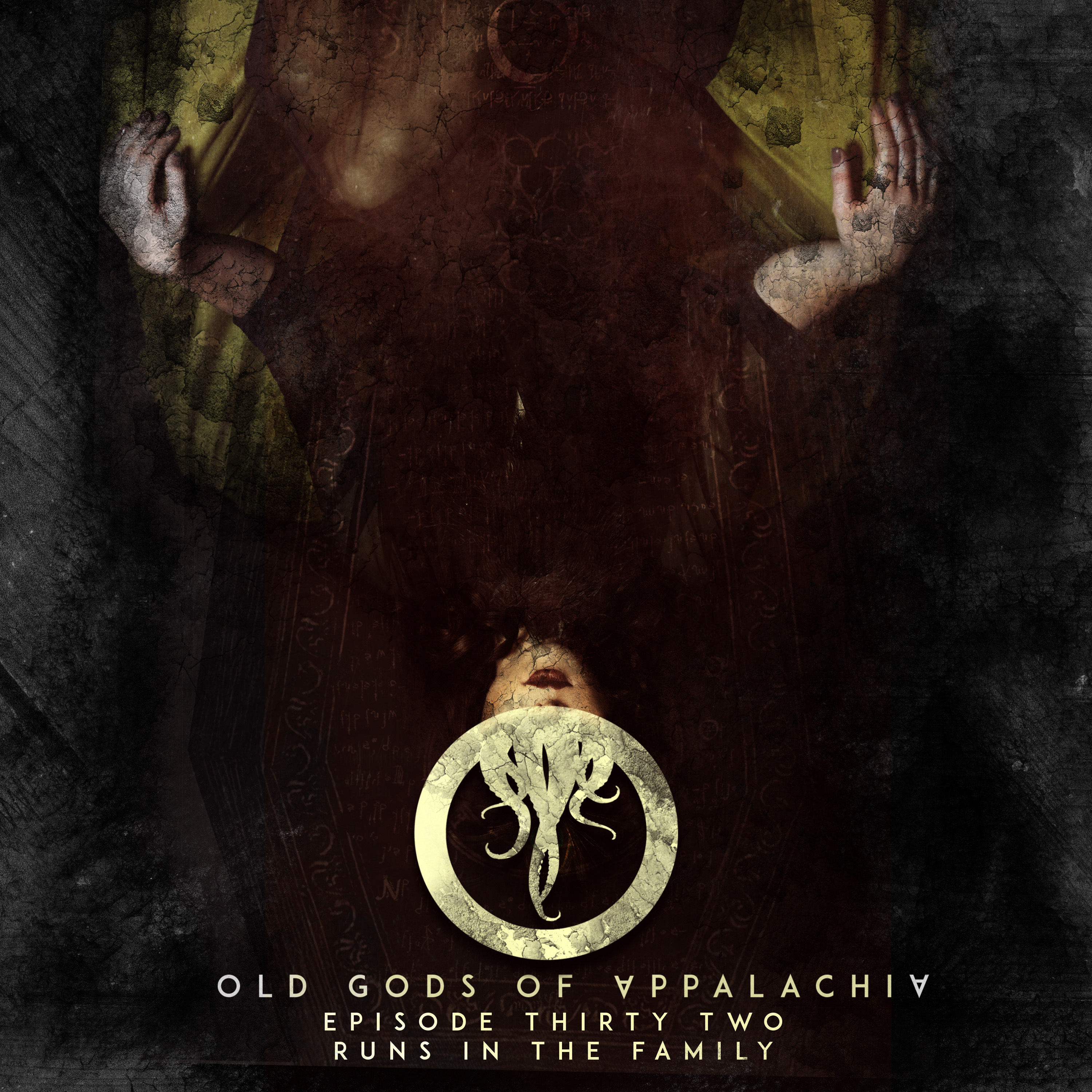 Episode 32: Runs in the Family

In the early decades of the 20th century, unions are on the rise in coal country. Those who toil beneath the dark earth balk under the yoke of the Barrow family’s rule, and something must be done.

Season Sponsor: Sucrebeillle — Visit sucreabeille.com/products/nightshade and use the code LOVEGODS. Spend $25 anywhere in the store and add a dram of Nightshade to your cart to get that dram free.