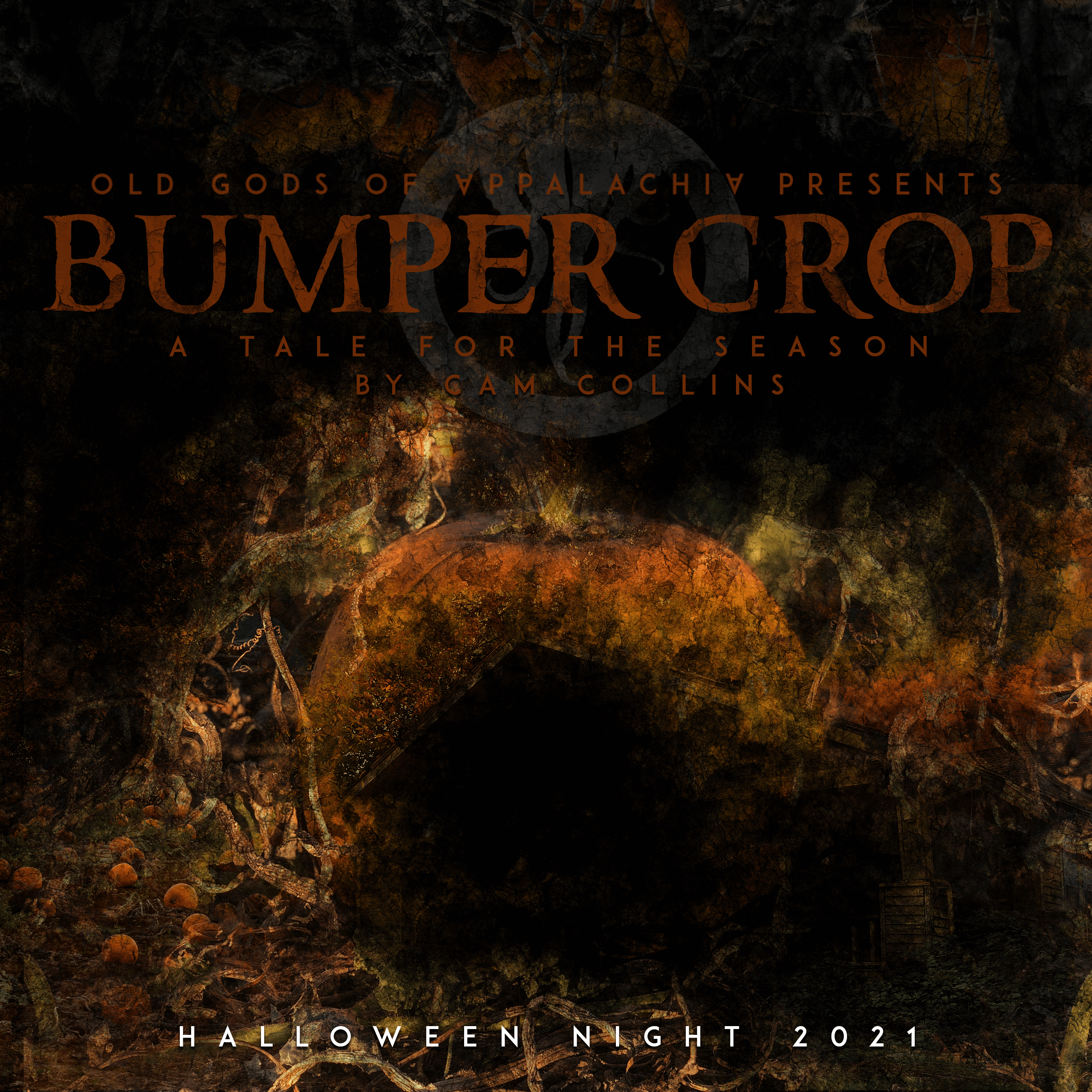 Stuck covering the night shift, Ada Spivey was having a hard time finding her Halloween spirit. It found her instead. A standalone tale set in the world of Old Gods of Appalachia.

CW: Horticultural horror. Brief mention of DUI accidents and other holiday injuries. Pet endangerment (he's fine; he lived to a ripe old age and passed peacefully in his sleep).