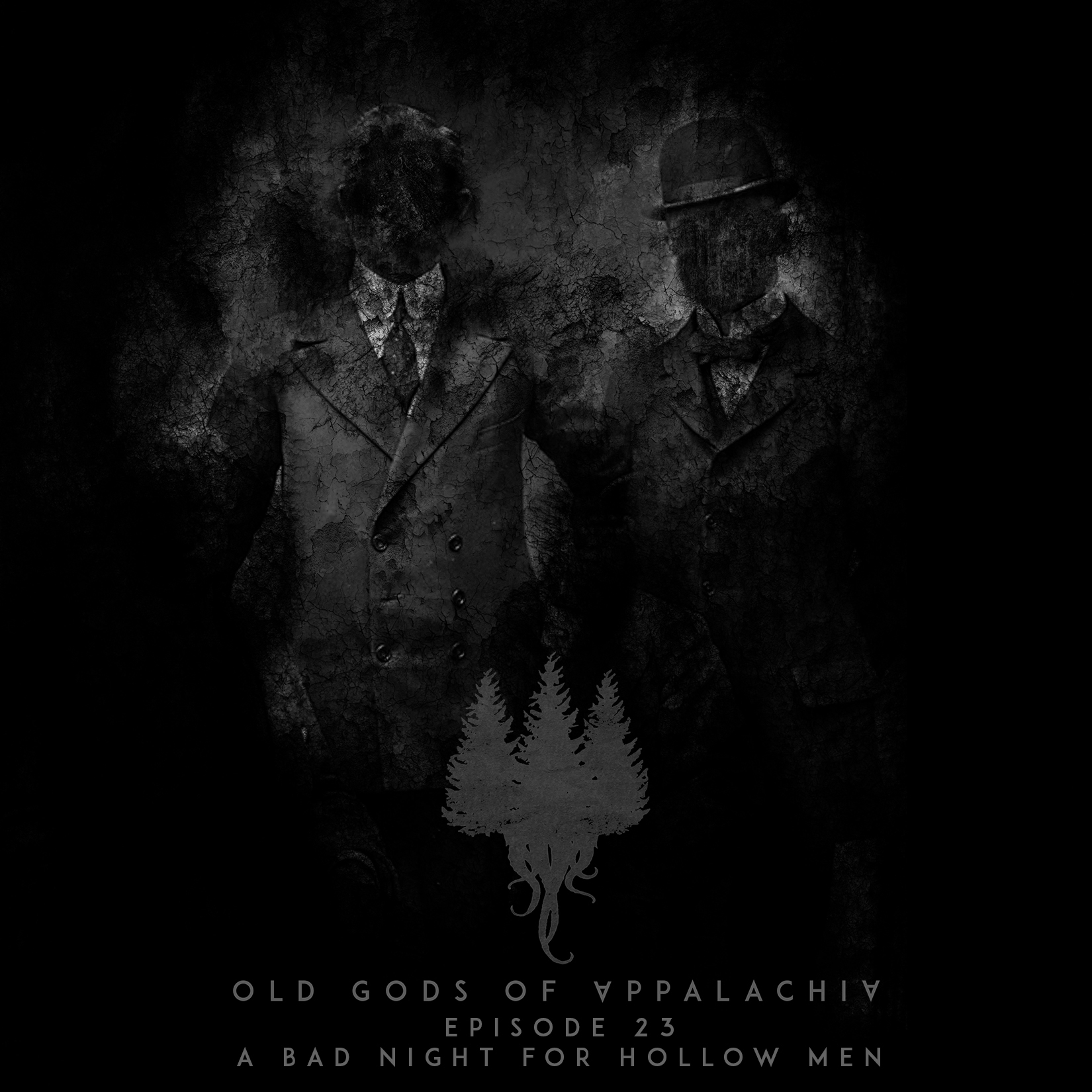 In 1913, a girl escaped the company-owned parlor house where she'd been kept against her will in possession of company property. She headed south via rail to her family's home in Baker's Gap, TN. She was followed.

CW: References to historical racism; references to consensual sex work; descriptions of human trafficking; mention of excrement; non-specific mention of the deaths of children; descriptions of sex work-related (but non-sexual) violence, injuries and death; description of monster-inflicted dismemberment and death; consumption of a human corpse by a monster; gore; sounds of a pig-themed monster in distress; mention of death of a parent by illness; body horror. All pig-related sounds are taken from samples of pigs being fed and pigs just being pigs. No pigs were harmed in any media related to or sampled by this podcast.