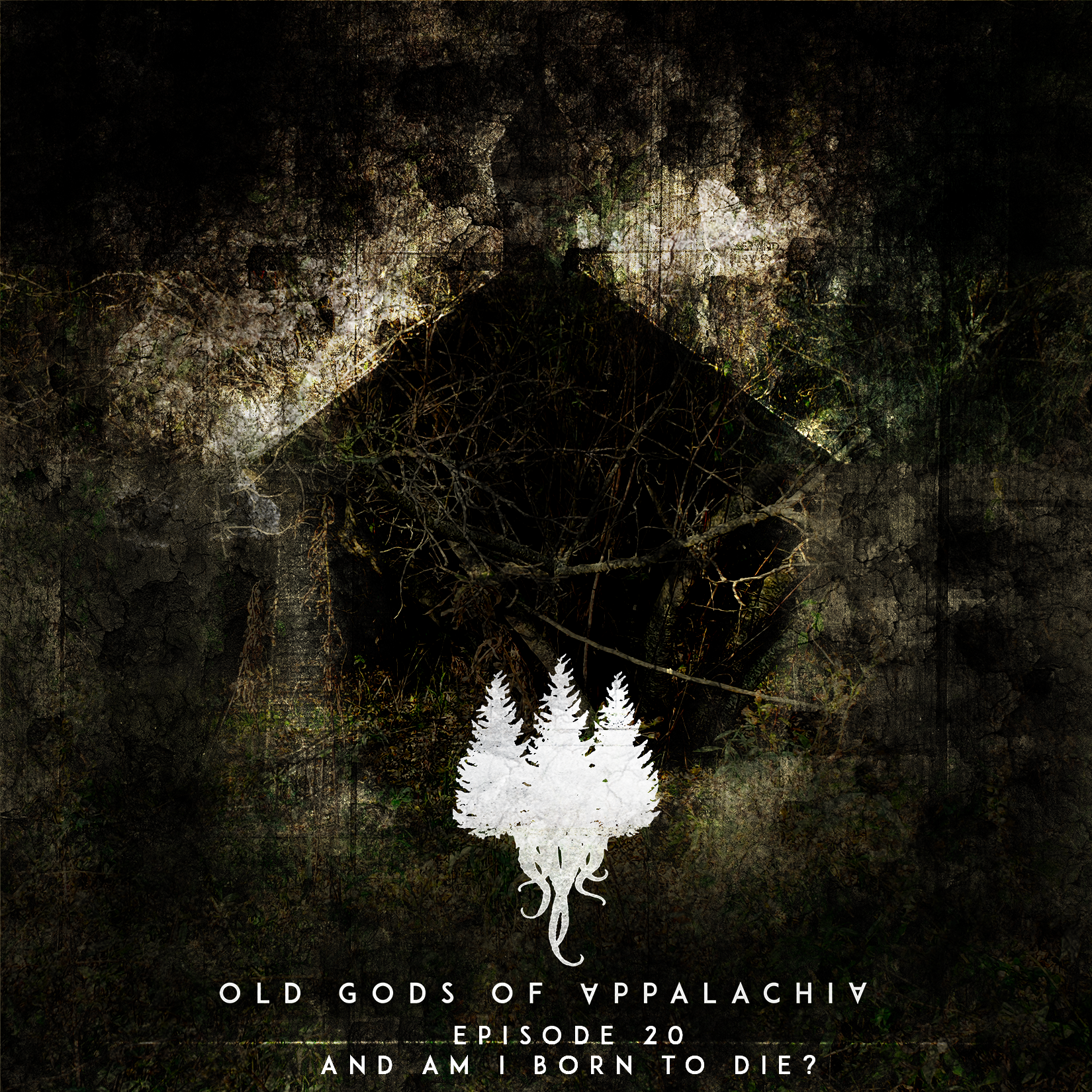 Three months before Frank Tilley met a hard death on the tracks outside Baker's Gap, Esther Campbell moved to Baker's Gap in search of a new life and a new way of worship.