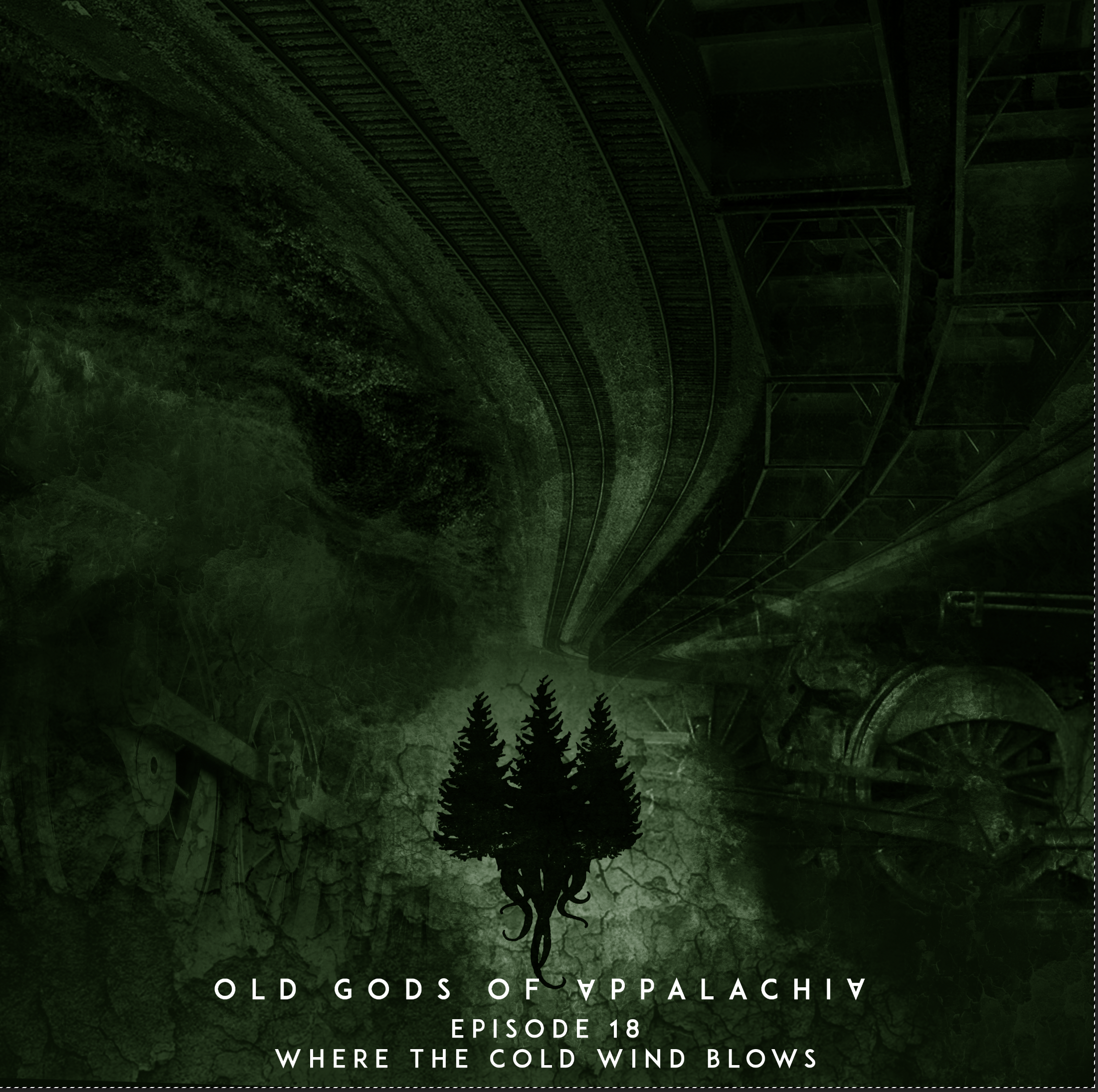 Episode 18: Where the Cold Wind Blows

Frank Tilley was not a nice man, nor one beloved by his community. He may even have been a pain in Sheriff Andy Hodge's buttocks. But no man deserved to die like that.

Tonight, the dark earth comes for one of its own.