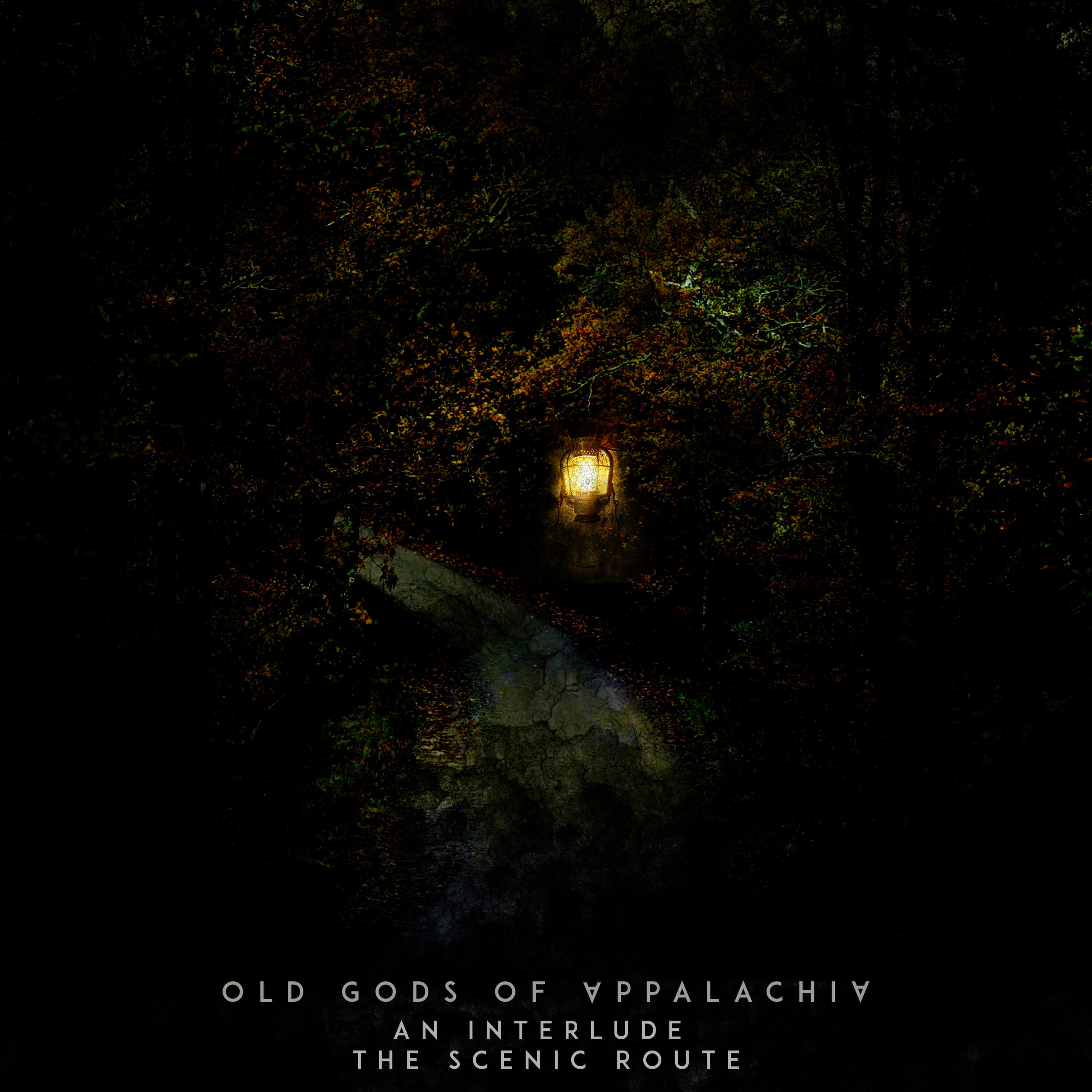 An Interlude: The Scenic Route

CW: Frank and intimate out of character discussion about the pandemic, death and suicide. In character mentions of child labor, child and parental death and disfigurement.

There is a darkness that can only truly fall in the deep woods. An enveloping shadow of some great beast that is at the same time soothing and terrifying and can only exist in the absence of electric light and full moons. The hours that pass beneath this hallowed veil are usually best spent sleeping so that you do not witness the world that only thrives while the living aren't in it, unless they are spent by the watchful vigil-keepers who keep that world at bay. Join us for a late night encounter in the deep woods around the Virginia state line.

This is a special alternate episode offered in memorial to Rhonda Kay Dooley and Grey.