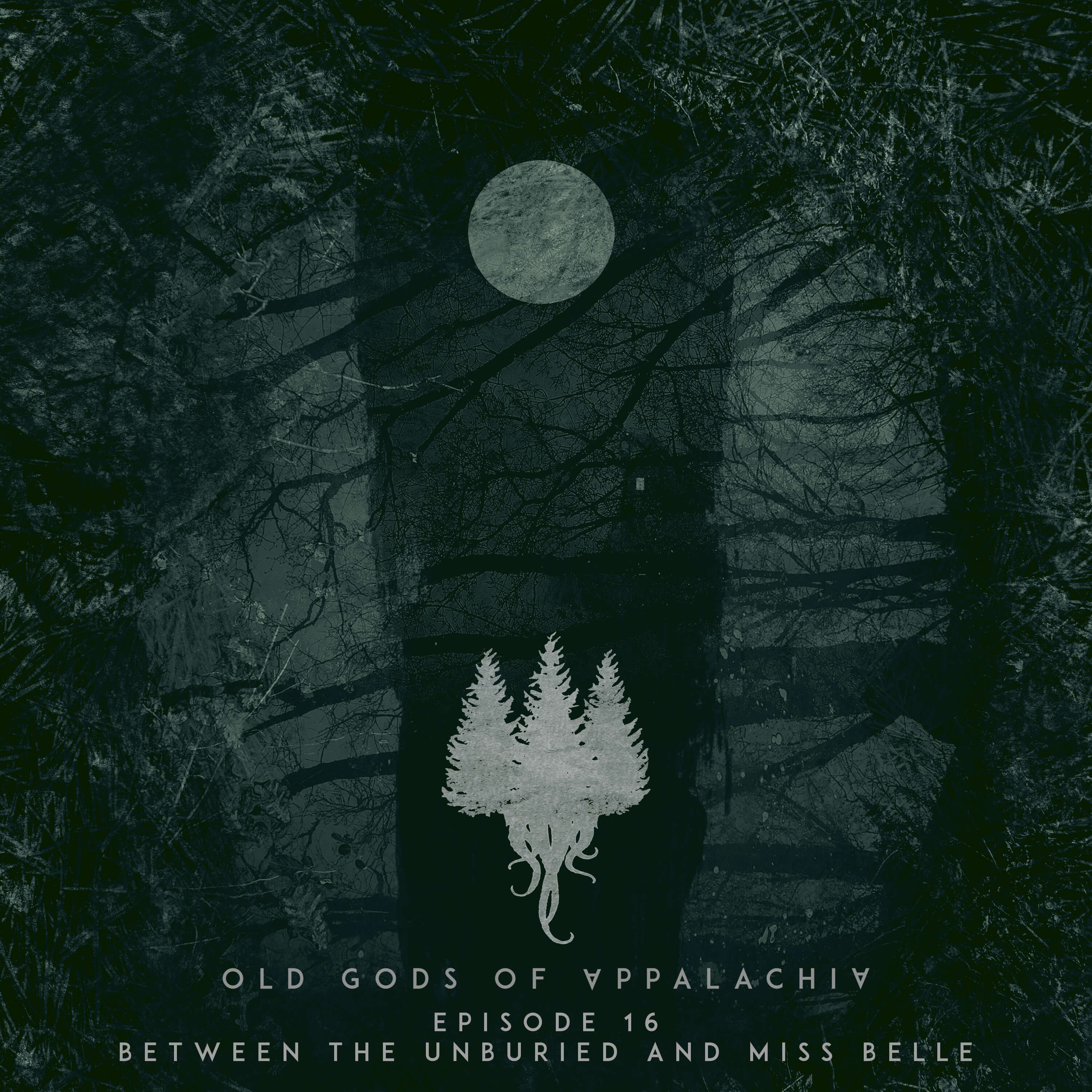 Episode 16: Between the Unburied and Miss Belle

She recognized the naked fear and rawness in their respective gazes. Something had happened to these boys. She could see their hearts and minds were pink and pricking red at the edges where their innocence had been torn away with such force they'd not even had a chance to bleed yet.