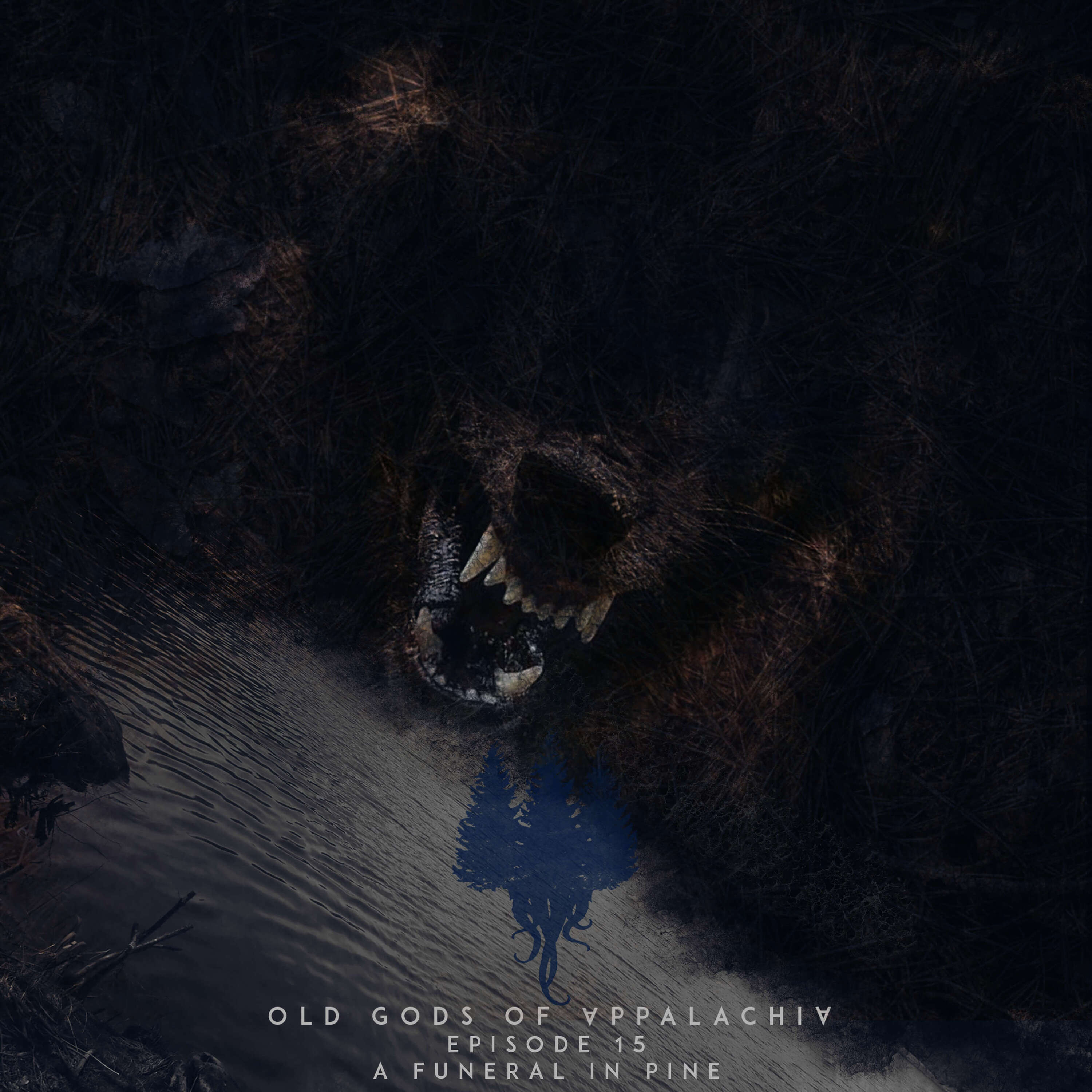 Episode 15: A Funeral in Pine

The county had taken a narrow little valley and dug themselves a reservoir to provide drinking water for the whole town and then some. As pretty as the lake and the surrounding woods were, it was still something wedged into nature by the hands of men — water stolen from rivers and collected here like a dragon's hoard, grounds that had lain untouched for centuries carved up and reshaped to serve human desires, seals broken and reset — all to meet the needs of the encroaching horde of townsfolk and hillfolk alike. Acts such as these have consequences, family.

Trust that they do.