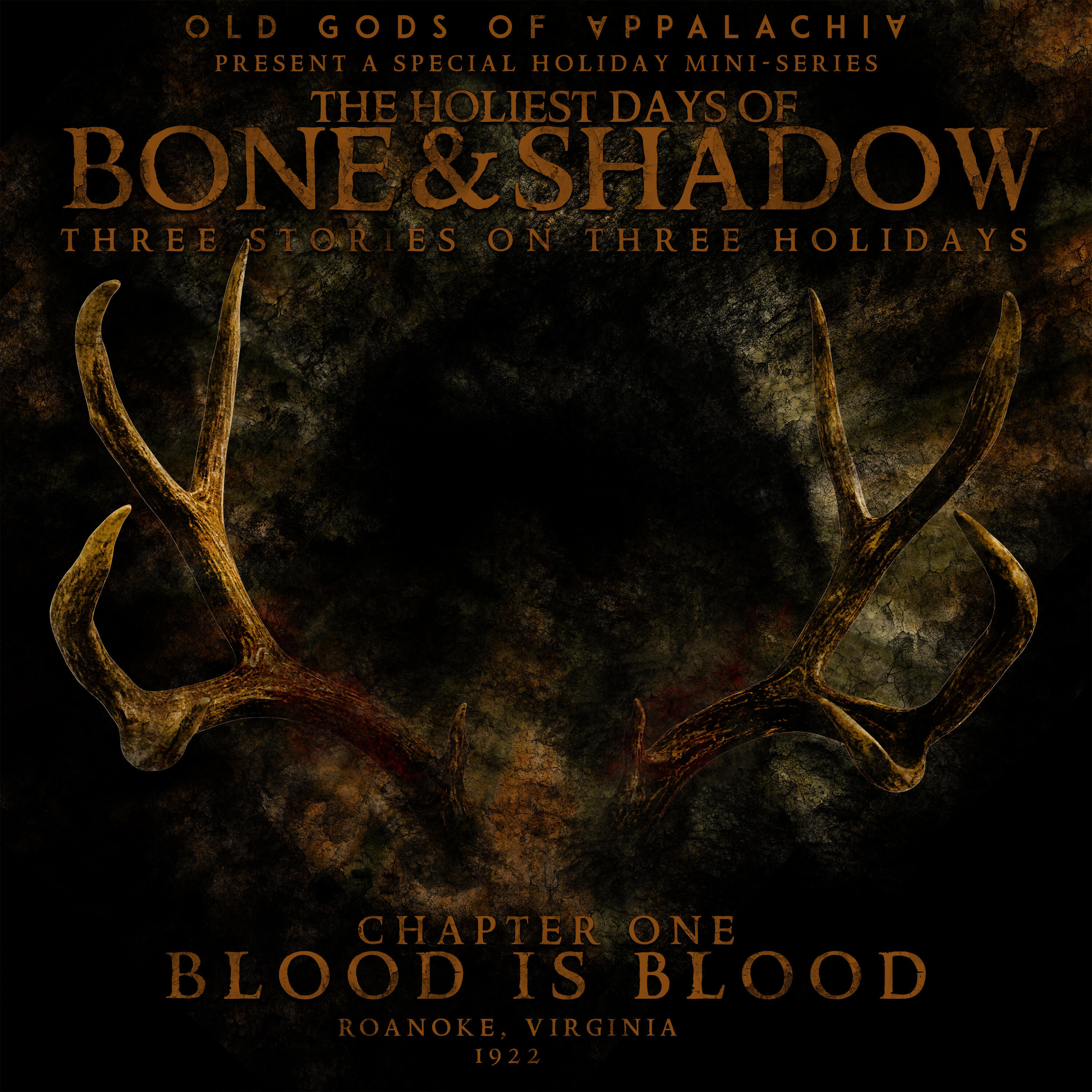 The Holiest Days of Bone and Shadow, Chapter One: Blood is Blood

Set in the years between Season One and Season Two, Blood is Blood is the first chapter of a new trilogy to be released on the hallowed days of the year. Nadine Rigg was born to a life of privilege and comfort. What happens though, when an inheritance brings its own dark gifts to your door?