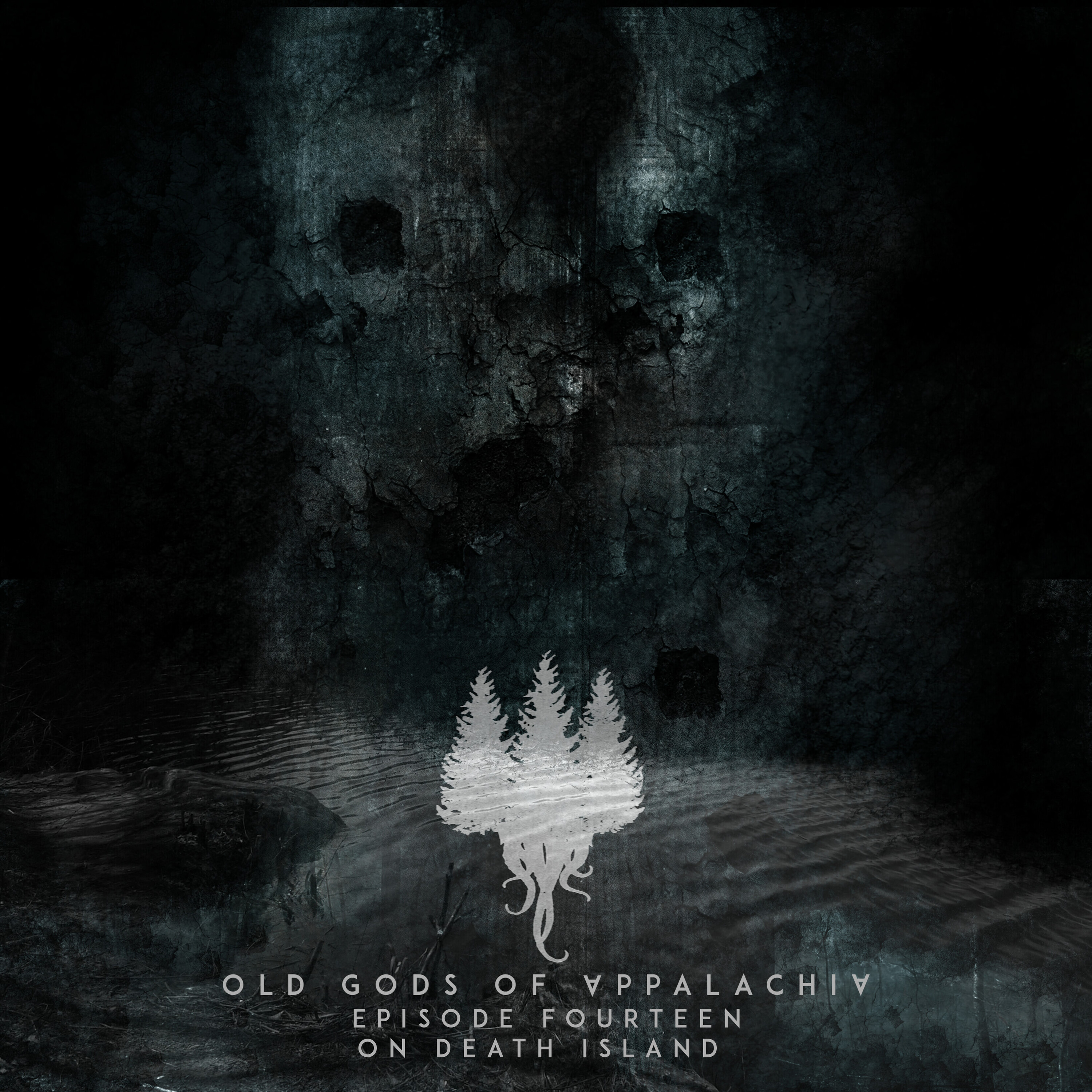 Give a group of boys from anywhere a backyard, a stretch of woods, hell, a vacant lot even — and you can watch it rise to a place of hallowed glory. A patch of trees in between houses becomes an ancient battlefield where two sides of some long-remembered, or forgotten, conflict plays out again and again after school hours. An empty, fallow field becomes an arena or tournament ground where rasslin, foot racin and some form of ball-related sport are contested and pushed to the highest form of the game. Friendships and rivalries will rise, fall and be remembered in legend forever and ever. You give a group of boys not yet concerned with matters of what's in their britches just yet a place of their own, and it will outshine Rome in the eyes of its citizens.