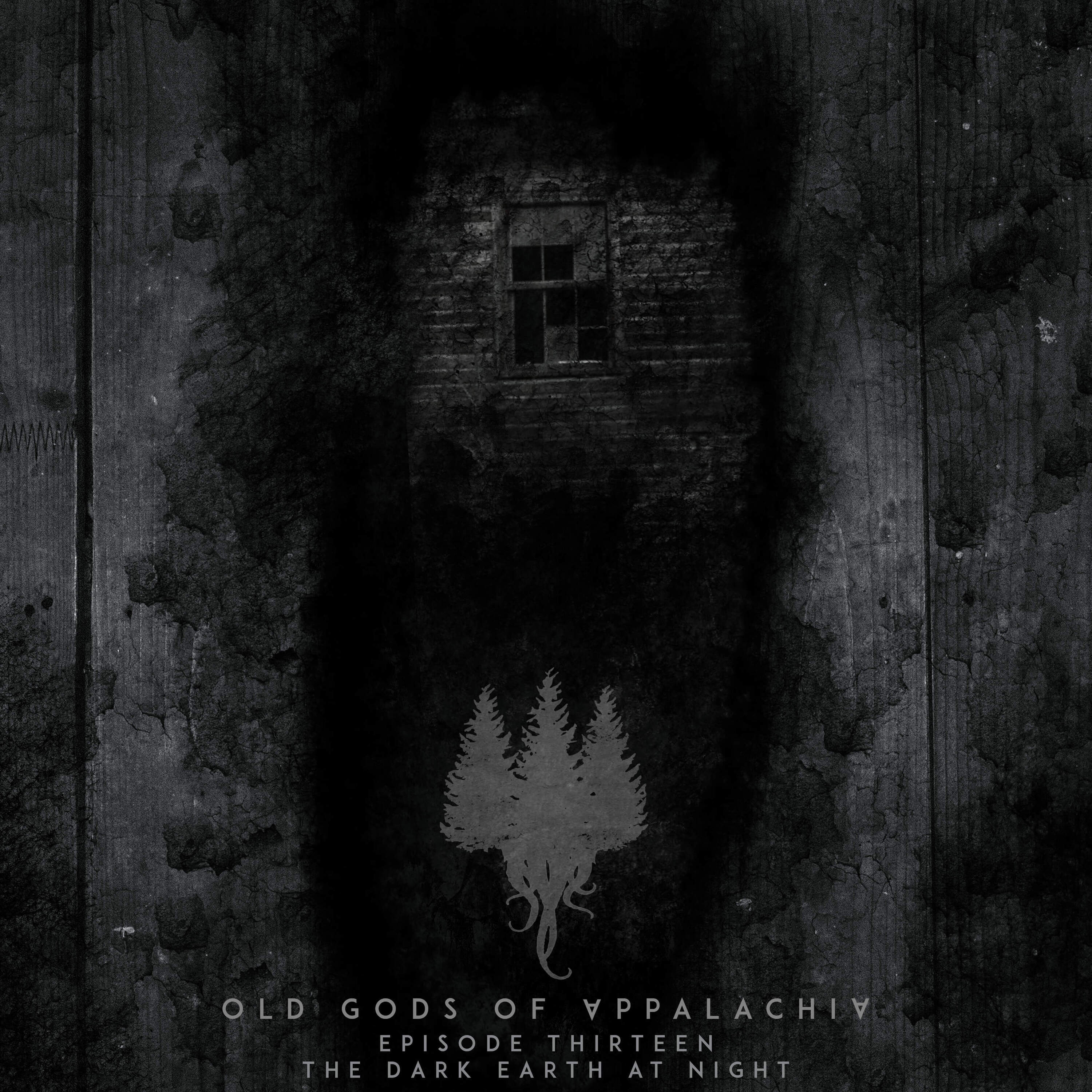 Episode 13: The Dark Earth at Night

"Ricky held his pistol at the ready, fully prepared to act as the angel of mercy, but then the thing stepped fully into the moonlight, and all thoughts of heaven fled Ricky Lee Gibson." The Gibson family meets their fate.