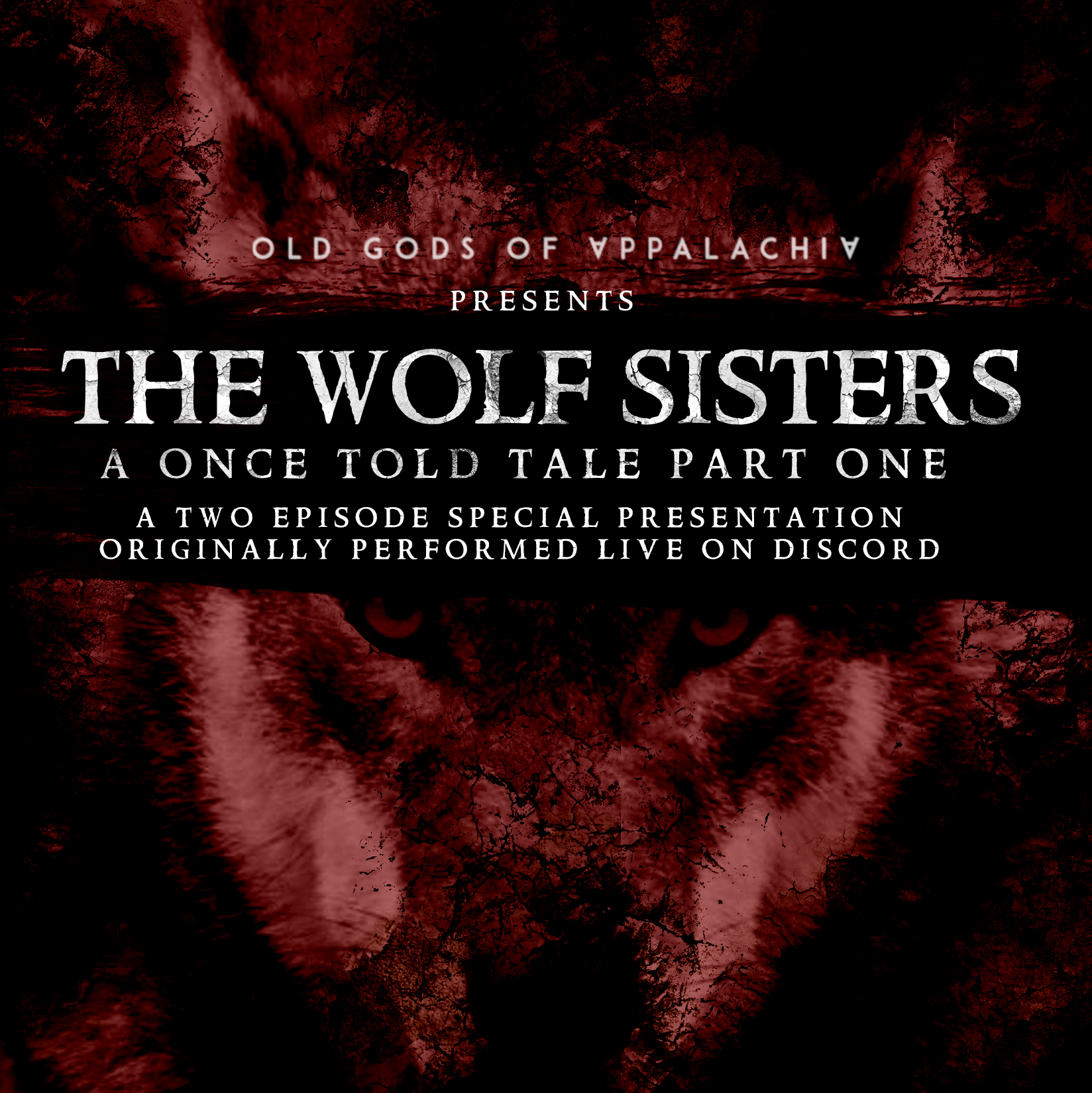 A Once-Told Tale: The Wolf Sisters Part One

To be a wolf is a thing of spring loaded joy, of black gummed panting death. Of pack and ground. Torn tendon and blood and broken bones in feasting abandon beneath a split and howling sky. But to be a wolf with the mind of mortal man or woman? No-we can't be trusted with that kind of power without being broken by it. Not even wise women of The Clutch. Not even them.