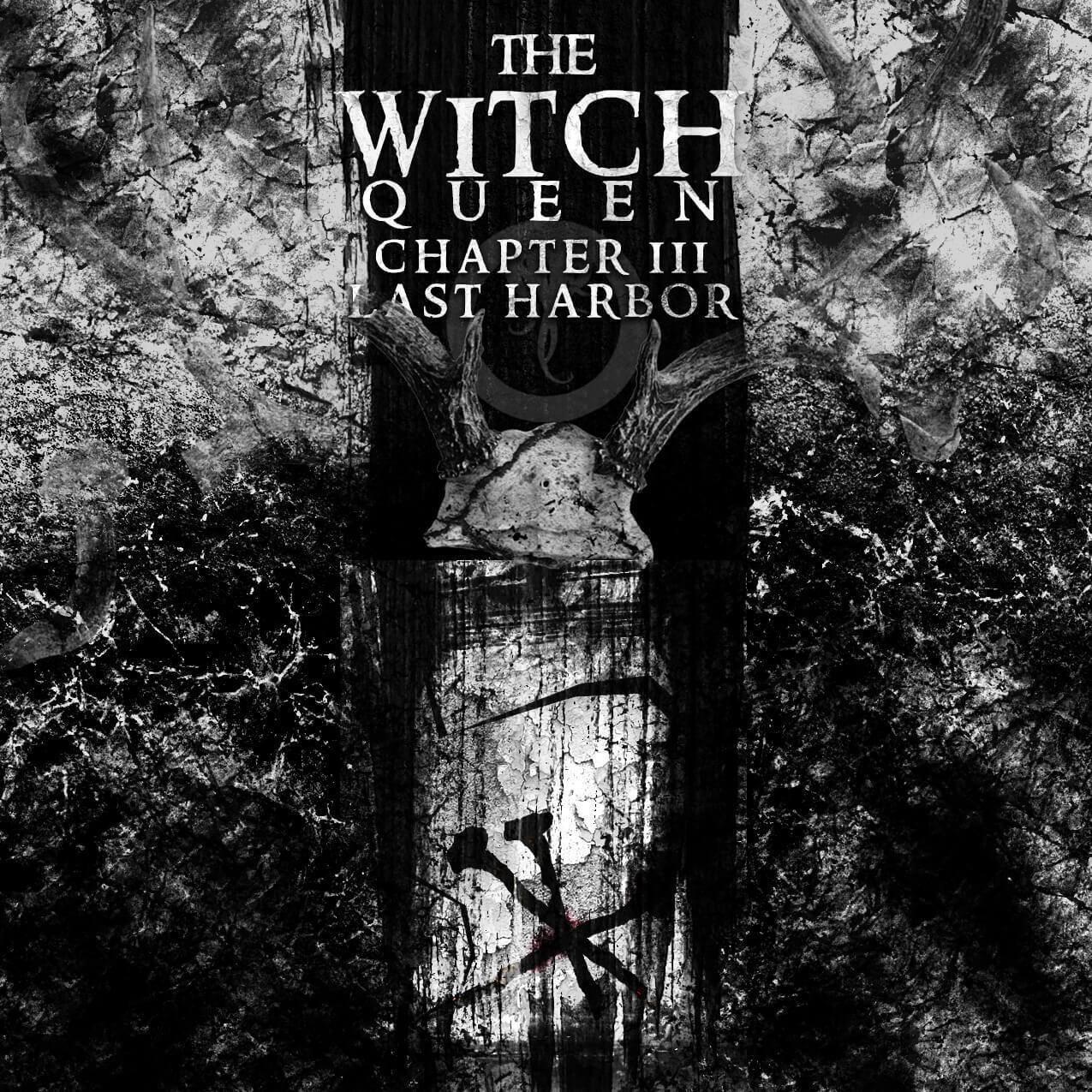 Season One comes to a close as we follow Daughter Dooley to the far reaches of Last Harbor and witness what changed her and The Black Stag whose name sounds like, but is not Horn-ed Head or Hornet Head.

CW: Medical horror, death of the elderly and physical trauma patients in a period hospital setting, theft and endangerment of a newborn, blood, cult activities.