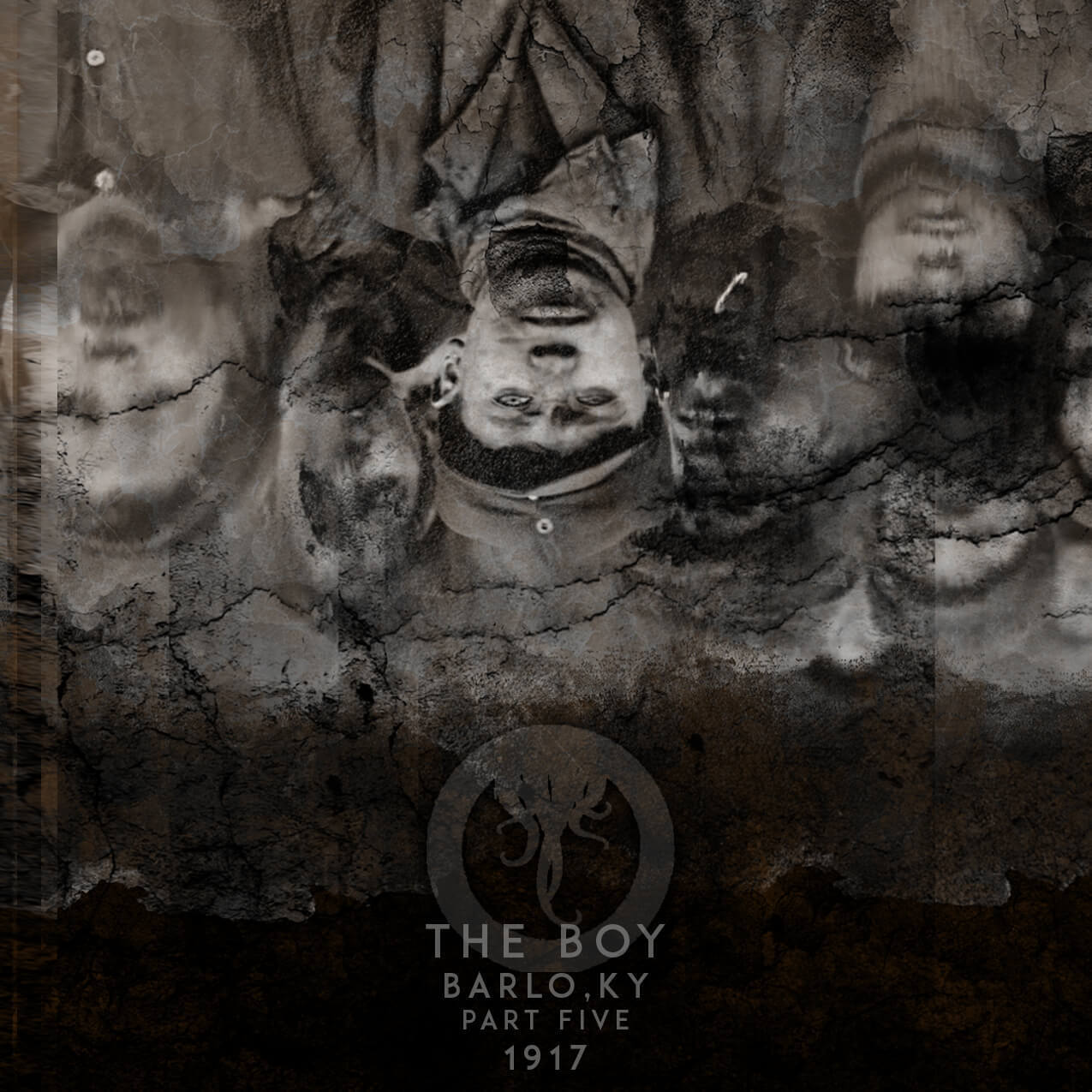 Who speaks for the young dead lost beneath the fair earth? The Boy comes to Barlo.

CW: Frank discussion of historical child labor and depictions of injuries/death as a result of child labor and intentional harm, death by industrial fire, traumatic memories, references to a period psychiatric hospital, explosions.