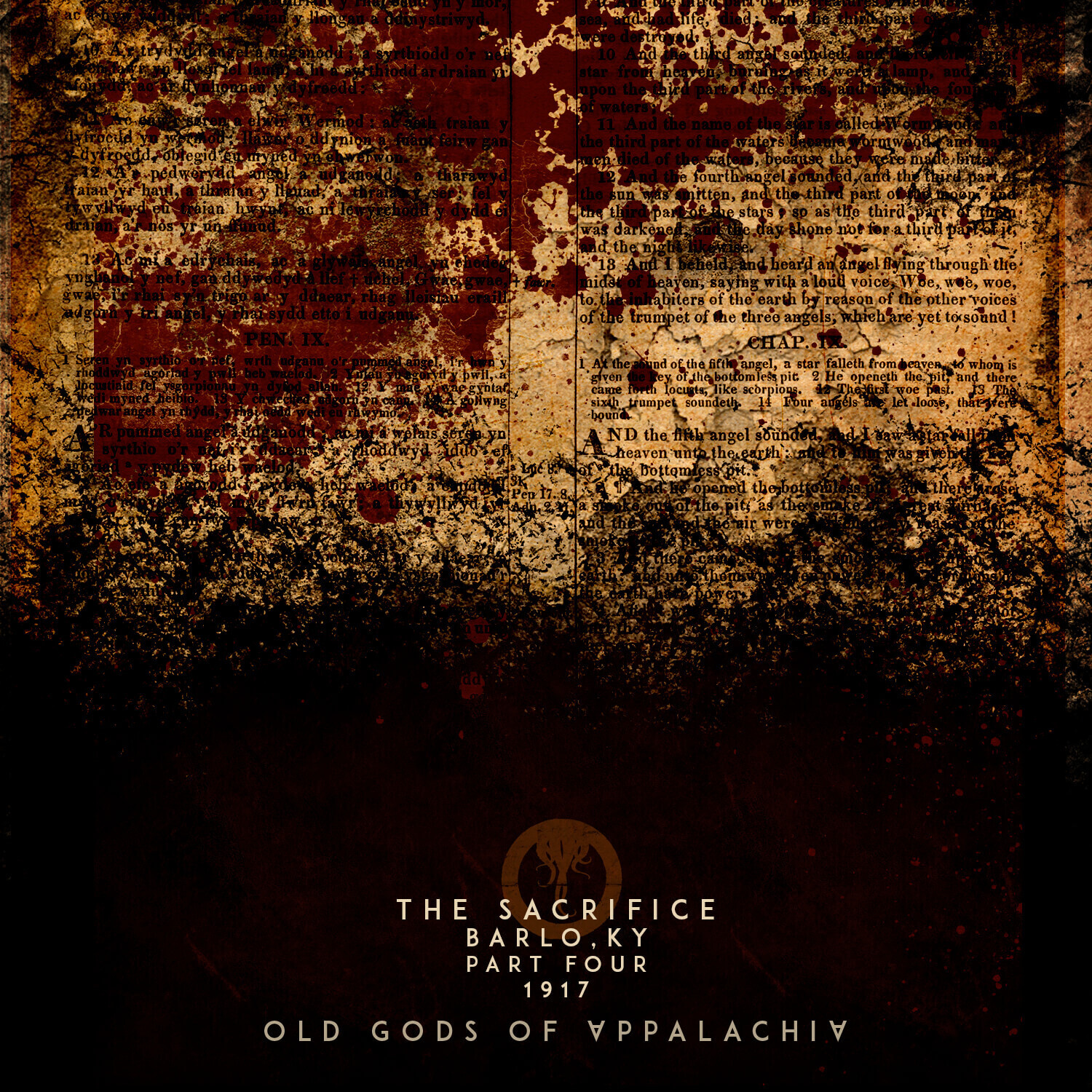 In the wake of the Old Number Seven Disaster, the Tabernacle of the Elder Covenant does what it can to save their own. Choices are made that cannot be unmade.