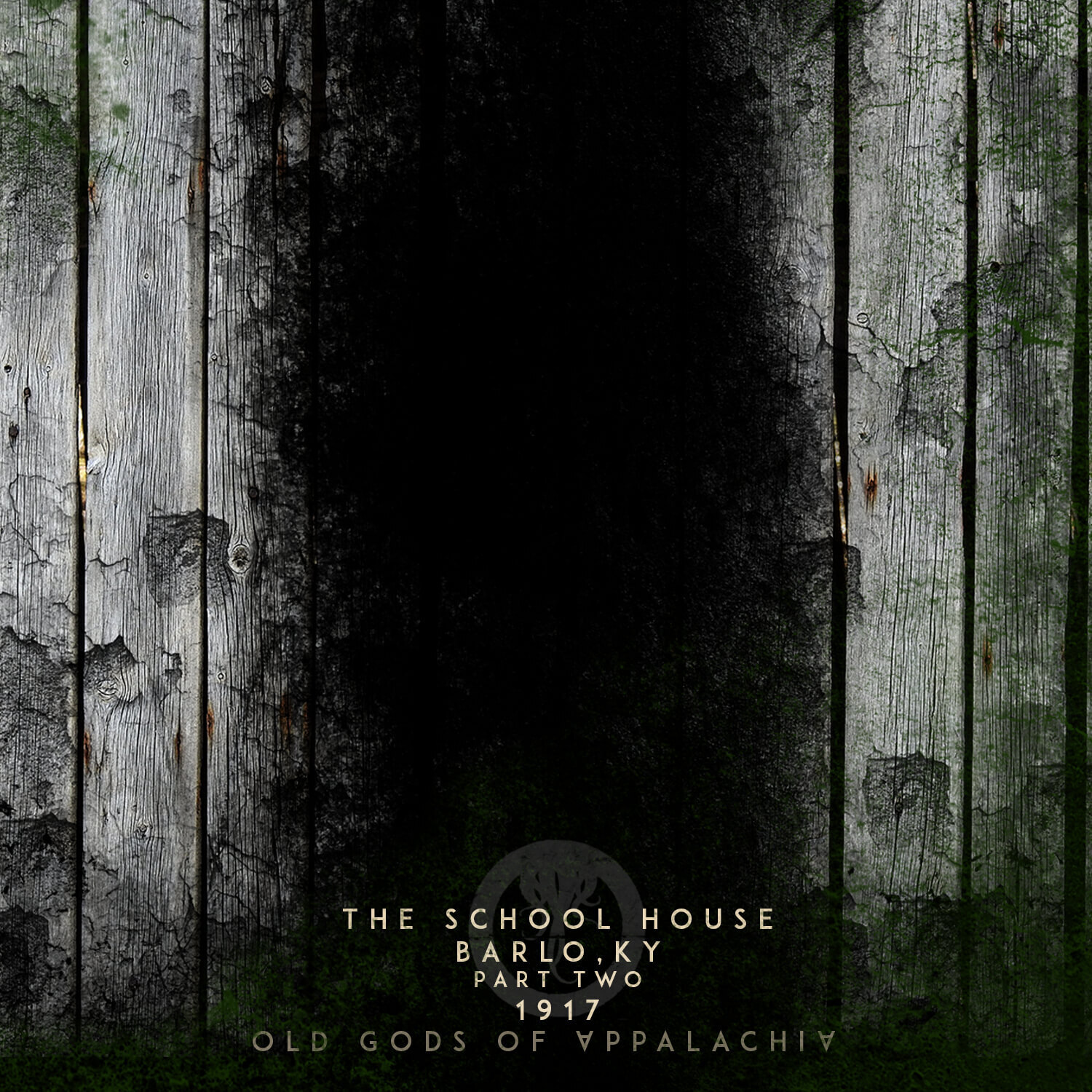 Ten year old Sarah Avery continues to deal with the fallout of the elders of Barlo's choices. A promise is made.