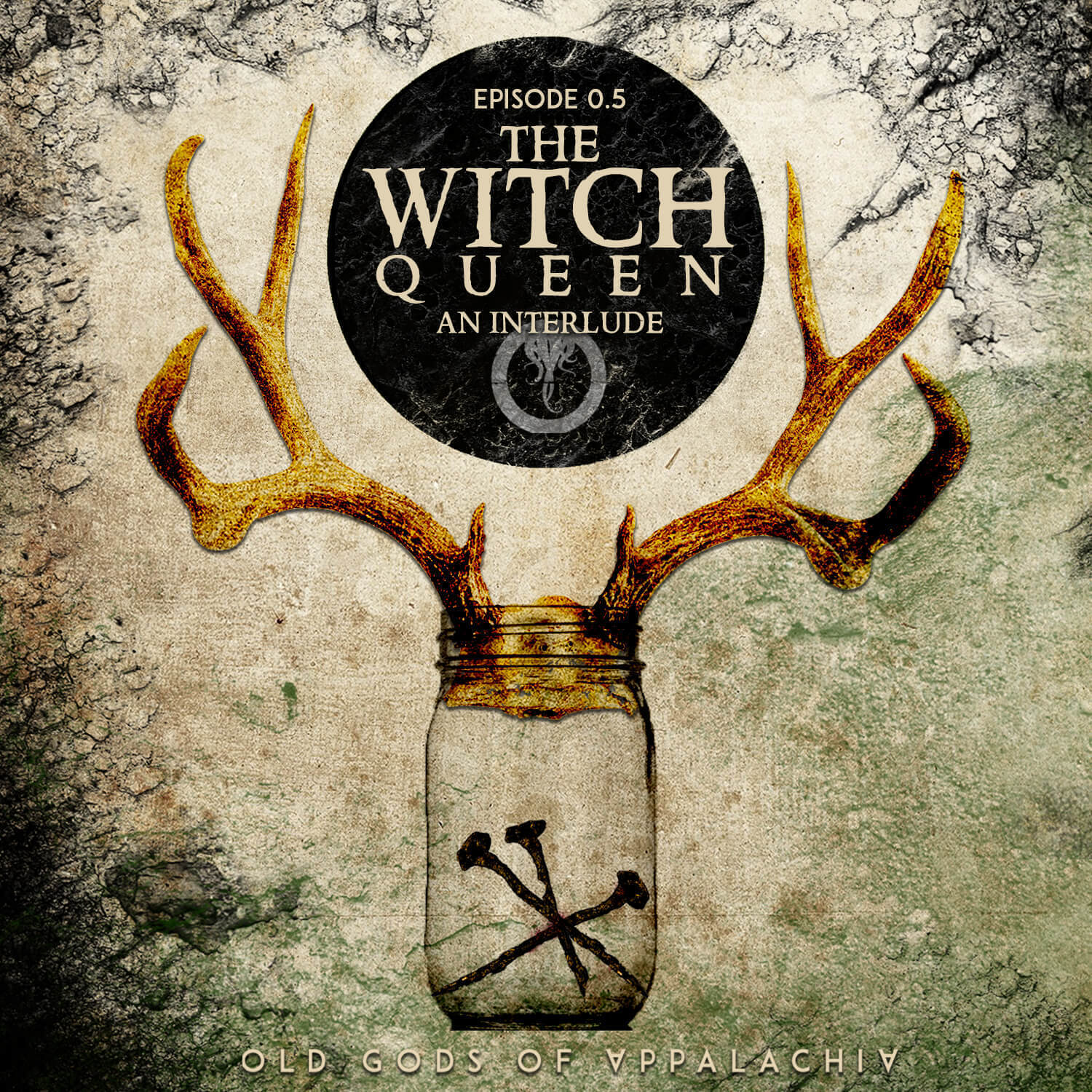 They say there's a witch in that valley and you'd do well to stay away from there. Join us as we journey back to the settling of the central plateau and witness the power of mountain women.